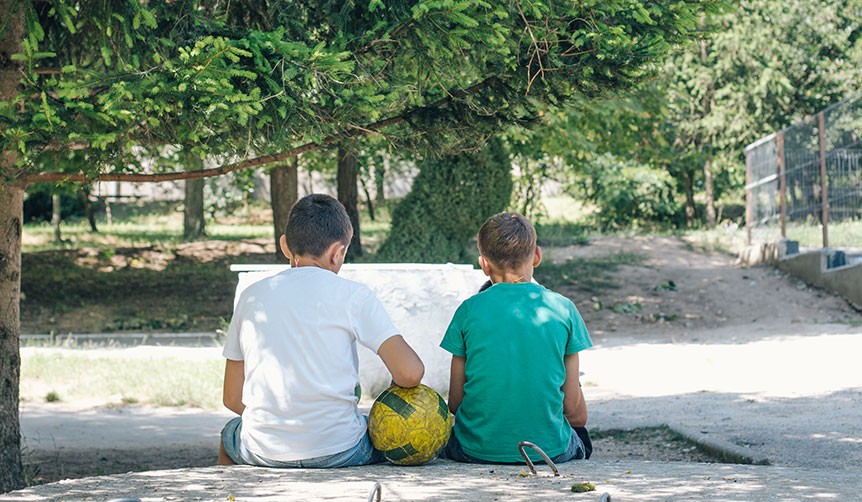 Poverty looks different here. When I think of poverty — the extreme poverty that eats away at a human’s existence — I think of bellies distended by malnutrition, calloused feet hardened from miles of barefoot walking to fetch contaminated water, and children rummaging for scraps of food. There’s civil unrest and brutal massacres that have left communities traumatized and shattered. I think of epidemics like malaria and HIV/AIDS that leave thousands of children sick or orphaned.

Here, poverty comes in the form of abandonment from decades of suppression and brainwashed dependence and from a cycle of poverty that seems impossible to break. Here, it has white faces and blue eyes. It isn’t worn on the outside with tattered clothes, but on the inside of hearts that have been convinced they aren’t loved or wanted. Poverty looks different here. And for me, it was hard to see at first.

This was the first time I had been on a mission trip to Moldova.  As the week began, I struggled with finding a connection to the children we were serving. I admit that without the appearances of what I had defined poverty to be, I was skeptical of the need here. I doubted there was hurt or loss. I failed to see children who were completely alone in the world, desperately in need of a grownup to look at them with pride and adoration. 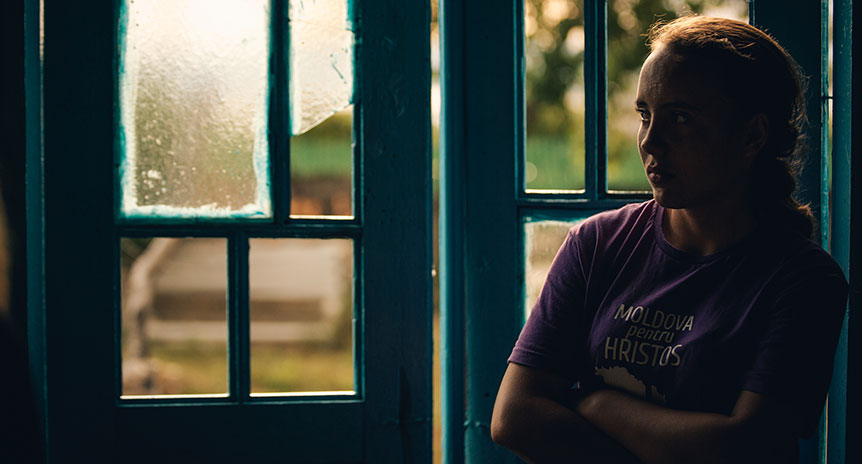 It took very intentional effort for me to open my heart to the place God had me in that moment.

As the week wore on, I began asking questions. I began slowing down, sitting and talking with children, to throw a ball with them, or to even do cartwheels together. I began speaking their language, and I let my guard down. One by one, I learned the stories of the children at the camp and my heart was softened understanding that I had horribly narrowed my definition of poverty, need, hurt, and loss.

We said our goodbyes on the last day of camp, and it wasn’t until a little girl named Alina hugged me, that I understood how vastly I had missed the point. In that moment I felt her love and affection for me and it broke my heart. I finally understood the impact I had on the life of a little girl, and on the lives of the small handful of other children I had gotten to know over the week. 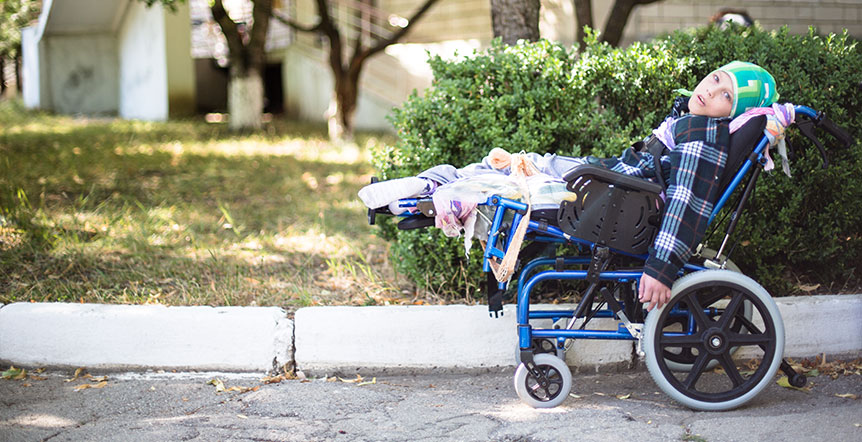 Compassion apathy is something I struggled with.

It’s something I wonder if others struggle with. It makes me wonder how many times a heart that needs healing is overlooked because the pain doesn’t seem real to us. It makes me wonder how many stories are out there that might never get told because no one saw the need to listen. What about the least and the last, and how many children might go overlooked because they don’t fit our definition of hurt and need, making them truly the most forgotten?

It’s not always covered with scars. It’s a hard lesson to learn when you look back at an opportunity and realize you nearly missed it. But it’s a good lesson to learn. I’m thankful for the team I was traveling with who has invested so compassionately in Moldova. And I’m prayerful for the chance to return to Moldova, to continue to embrace what I’ve only begun to understand. 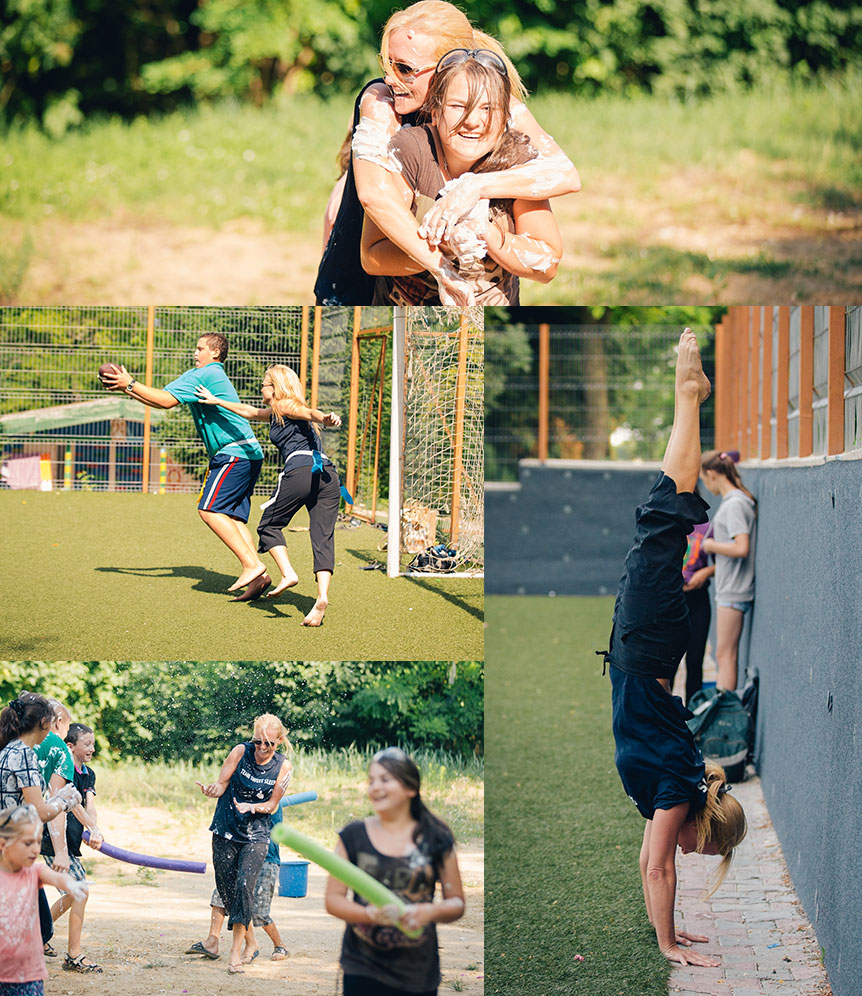