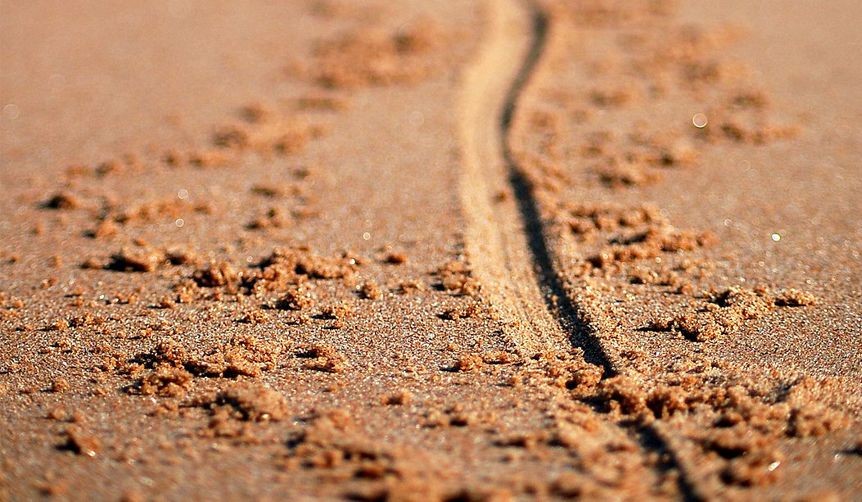 Working in a ministry means the line between work and personal life is often blurred. You’re responding to a calling that happens to have turned into a job, and you’re working with close friends whose hearts and imaginations have been captured by glorious things God is doing. It’s almost impossible to draw the line in the sand that separates the two lives; like having a foot in two worlds at all times.

For months we had been planning an amazing day of service, where a team of volunteers would spend a day working on a local widow’s home, seeking sponsorship dollars that would be used to fund in-country adoptions in Moldova and East Africa. Working with local non-profit organization Both Hands Foundation, Sweet Sleep would celebrate its birthday truly living out James 1:27.

Religion that God our Father accepts as pure and faultless is this: to look after orphans and widows in their distress and to keep oneself from being polluted by the world.James 1:27

Then days before the event, my father passed away.

The irony struck me, as I wrote a note explaining to my supporters that I would be unable to participate, to serve a widow named Ms Kate, because my mother had just become one herself. There’s something particularly impactful when you’re able to fill in the gap of the least and last that God desires and commands us to serve, with the name and face of a loved one.

The day after dad’s small memorial service, I spent helping mom with some errands she needed to run. They were small tasks but without my help, they would never have gotten taken care of. The day ended up being one of the best days she and I have ever spent together. I saw an immediate change in her. She was going to get through this, and she didn’t have to do it alone. I was there with her.

Unsure whether I could do it emotionally, I decided to attend the work day at the local widow’s home, the day after returning home from my father’s memorial service. Arriving at her home was heart wrenching and several times I almost left. I felt sick, alone, misplaced; it was surreal. It was hard to be there but I knew it would be hard to be anywhere.

Like with mom, the tasks we were doing for Ms Kate were small, but since no one was there to take care of them, the work had become overwhelming for her. She sweetly explained that the birds had planted the seeds that had turned into the jungle that had suffocated and overtaken her yard. Hour by hour, an amazing team of twenty volunteers worked to remove the weeds that were choking out Ms Kate’s home and as the sun set, a manicured yard – worthy of the beautiful home Ms Kate had bought with her late husband during happier times – was revealed.

Ms Kate shared with me how much it meant to her, that so many young people would come and sacrifice their time to help her in her home. She remarked that the joy they showed came from nothing other than serving the Lord.

Before I left, I shared with Ms Kate about my father’s passing just last week and told her about the day I had recently spent with my mother. I also told her what an incredible honor and blessing it was to me, to have spent the day with Ms Kate and the team of volunteers, helping to create a beautiful home for her.

It was healing for me to serve Ms Kate. It felt good to get dirty and sweaty. I needed to pour myself out physically. It was important to spend time listening to Ms Kate, both as she told me stories about her life, and as she warned me to let myself mourn. It’s funny; I assured her that the day of work was so good for me in that mourning process. She wisely told me that work is good, but that it’s only a distraction.

That’s where I’m thankful for the blurry line between ministry and life.

Work that sometimes encroaches on personal life became something of a saving grace. The day serving Ms Kate wasn’t work. It was personal. It was life! It was a day that allowed me to exist outside of the mourning of my flesh, to serve God, by serving the least and the last in their time of need.