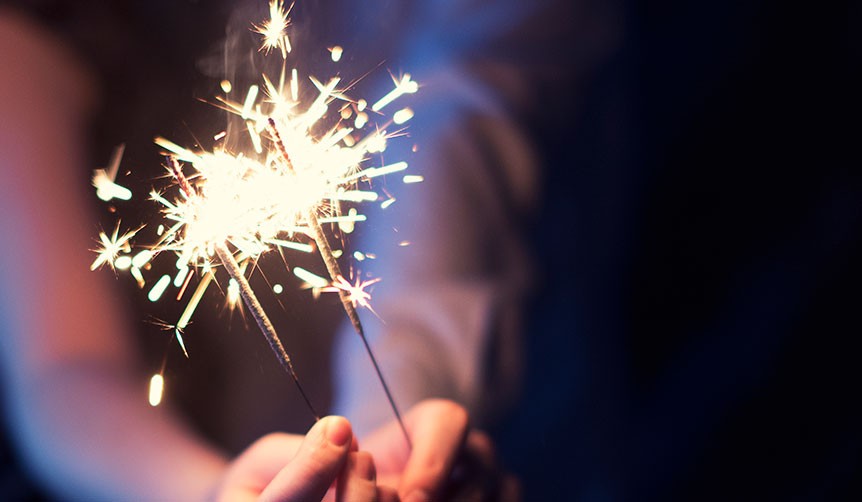 How did you do stepping outside of your safe place this year? Did you step out at all? If not, what got in the way of your radical change? If you did, what mountains did you have to climb before achieving it?

Everyone has the currency that keeps them from saying yes to God.

For some its finances, for others it’s time off at work. For me it was childcare. When I first said yes to God, I had three kids under five years old. Even the heartiest of grandparents hesitate to take on that challenge for ten days. And for the record, my kids have the most engaged, healthy, and giving grandparents possible. As they have numerous times, the grandparents stepped in while I was out. But as incredibly fortunate as I am to have help like that, that help should not dictate whether what God wants to be done, gets done.

To say no to a calling because you’re afraid you won’t have enough of your currency is to say no to God. If you feel called, say yes, pursue your currency. If it is his will for you, he will provide. If it’s not, He’ll let you know; but you have nothing to lose by taking that first step of faith.

I’ve counseled many friends as they’ve struggled to find their currency to respond to the place God was taking them. Without fail, He has provided for each one of them. It was typically a day or a dollar at a time – like manna – never more than they needed, but always enough. He knows your currency and will provide. (Psalm 78:24)

As we close out another year, I encourage you to think about what it is that’s holding you back from being, doing, and becoming everything God intended for you.

What is your currency? What stands in the way of you doing something radical? Do not let your currency speak louder than God. The world is waiting for you to answer His call on your life. It’s time to go out there and be awesome.