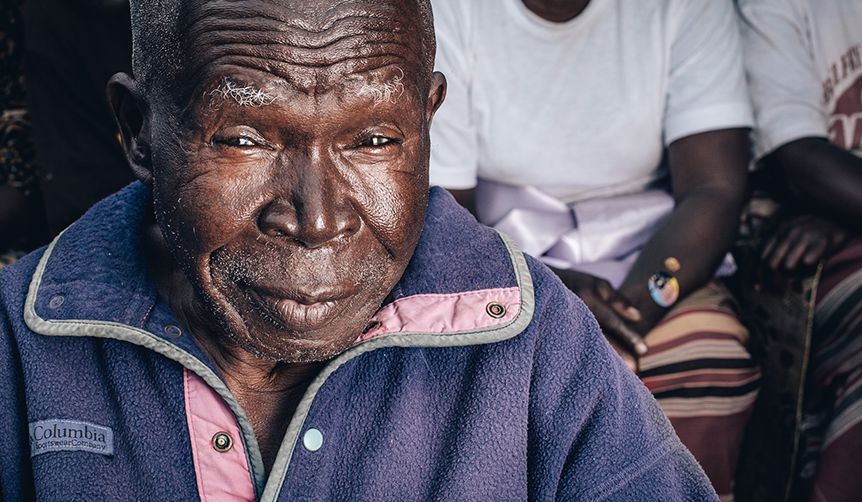 It’s been two months but it’s felt like 25 years as my mind has loosened it’s grip on my memories. Moments have been relived in motion pictures of times with Dad back before such an insidious disease as alzheimer’s took him from me.

Last summer, God intersected my personal loss with the mission field when I met a man whose eyes, when I looked deep into them, reminded me of my father’s. There was something that drew me into him; that compelled me to just BE with him. I sat with him and immediately recognized the distant stare that had become present during the last year of my father’s life. Each time I visited Dad in the memory unit of his assisted living facility, that stare became more and more distant until he eventually didn’t acknowledge me at all. That fading distant stare is something you feel deeply when you experience it, wondering where he went, when he’s sitting right there with you. 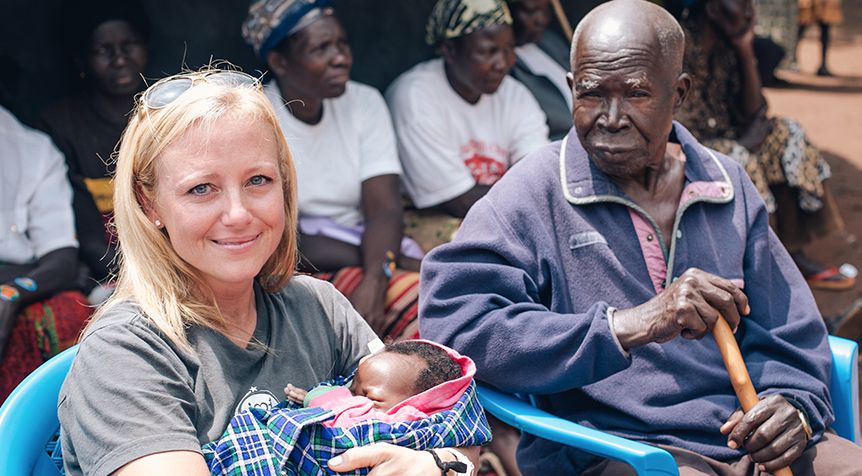 The last time I visited my father before his passing he was unresponsive to me.

He just lounged in his recliner with his eyes closed in a restless sleep state. By that time we had hired a caretaker named Virginia to sit with him 24 hours a day for his own safety. As she and I talked, I recognized her elegant East African accent and I asked her to tell me her story. Virginia had grown up in a refugee camp in Kenya, on the border of northern Uganda; a land I’ve seen as I’ve worked in the more remote villages in Uganda. She explained that she had learned to care for the elderly by the example of Christian missionaries who had come to serve them. So she cares for the elderly now because she knows God will send a soul to care for her when she becomes old.

I thanked Virginia for taking such good care of my father and explained that I was a Christian missionary who works in Uganda, and I was leaving the next day to do so. We both felt God’s full circle provision in that moment.

As it was time for me to leave, I wheeled Dad out to the dining room and positioned him at a table with three other men. I told him goodbye and that I loved him. For the first time on that trip, Dad looked at me with that distant stare. He said, “Thank you for being so nice to me.” 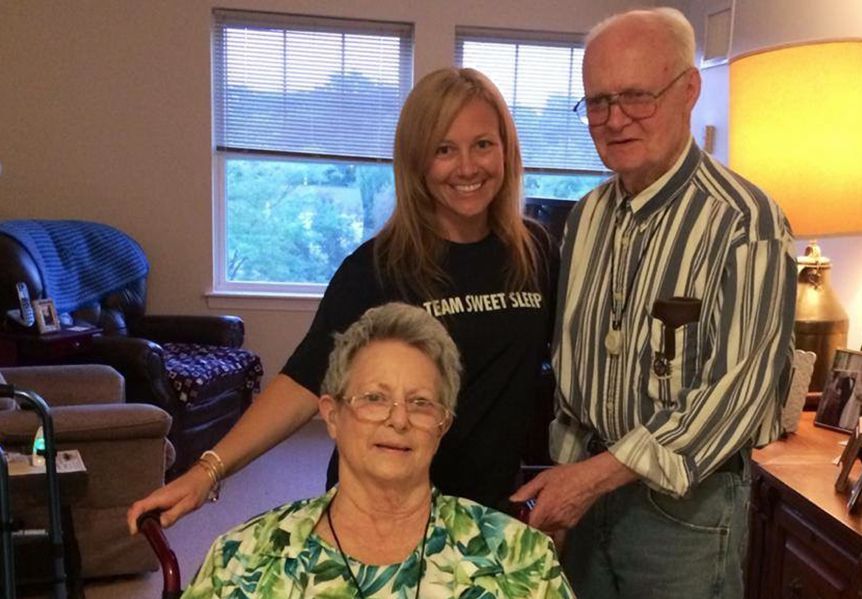 Those were the last words Dad ever spoke to me.

It was the last time I would see Dad this side of Heaven. As I left, his friend asked him who the beautiful girl was and Dad couldn’t answer. He didn’t know. But in God’s grace, though he didn’t know who I was, he recognized the love of Christ being shown to him.

I’m brilliant at compartmentalizing my life – at putting thoughts, desires, dreams, and relationships into boxes that never overlap. Of course, life is a venn diagram and God desires the weakness of our hearts, so that we will see His glory.

But He said to me, “My grace is sufficient for you, for power is perfected in weakness.” Therefore, I will most gladly boast all the more about my weaknesses, so that Christ’s power may reside in me.2 Corinthians 12:9

As painful as the journey of experiencing loss at the hand of alzheimer’s has been over the past three years, there has been such beauty and mercy in it too. There couldn’t have been sweeter last words, spoken by a father to a daughter who adored him. I will always remember Virginia and I pray that when she is old and frail, God will send someone to care for her. And I will never forget the distant stare of that man in Uganda, when I knew dad had only weeks to live, that connected searing loss to the place I love so deeply.