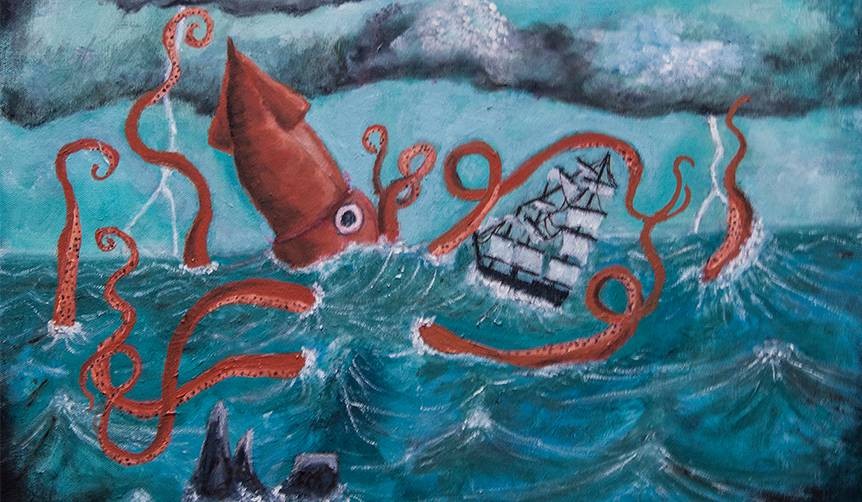 Just two months ago I told a friend this summer was either going to give the ministry new life, or it was going to kill it off for good. And the same thing could be said for me. It was time to take a risk. The big kind of risk, where you’re not sure you’re going to make it to the other side but you to take the leap anyway. I knew it was a stretch for the ministry, but I felt it was do or die time. Regardless the temptation remained: we had worked hard, things were going well; it would have been easy to just go through the motions.

I was doing that both at work and at home. My kids are at this beautiful stage of life where we don’t have to work very hard to keep them alive. We’re past the hover over baby stage and not yet to the driving, making stupid decisions stage. And yet that seemingly auto-pilot parental existence was allowing me to slip further and further away from the fight, toward going through the motions

Going through the motions is not where life is.

We’re not put on this earth to just go through the motions. We’ve been given more responsibility than that. We’ve each been gifted in glorious ways and are designed to do, and to be, brilliant and beautiful things. There’s a fight we’re each here to fight, individually and collectively. There are hard things we have to do, that people are counting on us to do. Things that if we don’t do them, the world will just not be as good of a place. Big things, like feed the hungry and love the wounded, but also little things that seem like the least heroic to do at the time, but that will have a life-long impact on someone.

Sometimes being a hero simply means being 100% present in the moment.

Last week I spent the afternoon looking for monsters with my eight year old. The legend and lore of Loch Ness spread magnificently before us, framed by rolling green hills and a 1500 year old castle. His baby imagination was captured and he was enthralled! In that moment, nothing else mattered. There was nothing more important I could have been doing, but letting my own imagination run wild with him.

The next morning I had to tell him his grandfather had passed away, and that we were flying to Boston to attend Umpah’s funeral. In that moment, a thousand memories from this whirl-wind summer flooded my mind.

I thought of all the battles I had to fight to get through the summer, but how glorious that fight has been. The memories of serving with new friends in Uganda and Moldova are still so fresh and precious in my heart, and for a long time I wondered if anyone would even be going with me. I thought about the little village in Gulu of deformed and forgotten children, and the summer camp in Moldova for orphaned and abandoned children, and rejoiced how, in ONE DAY my friends — many of you — responded by providing many times more than what we needed. What seemed like small acts to others were absolutely heroic to me, and eternally changing for those kids. 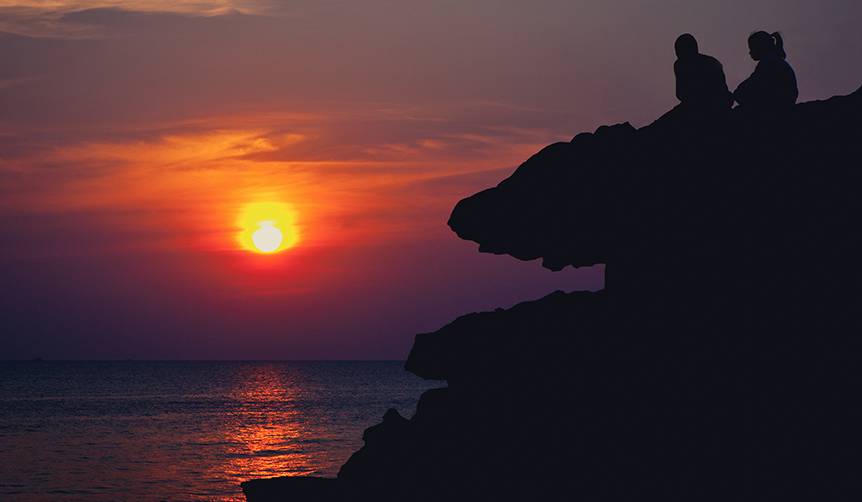 I also thought about a handful of conversations I’ve had since my dad’s passing. Conversations that may not have even registered as being terribly significant to the person I was talking to. But to me they would have a life-long impact. They were conversations that helped me decide whether to leave for Boston or to stay in Europe with my family; to say goodbye on speakerphone to my father, and to grieve with my husband. They were conversations that happened in the darkest hours of night for my friends back in the US during what felt like some of the darkest moments in my heart. But those friends were there for me; they weren’t just going through the motions. As I was looking for monsters, they were right there with me. They were heroic to me.

The coolest thing about what I do every day is that I get to watch people refuse to just go through the motions.

Whether they are fighting for their family, or for children in a third world country, or they are being fully present to me as a friend, I have a front row view of some of the greatest heroes of my time. Very few of them will ever be awarded or possibly even thanked for what they do. But they do it anyway because if they didn’t, the world just wouldn’t be as good of a place.