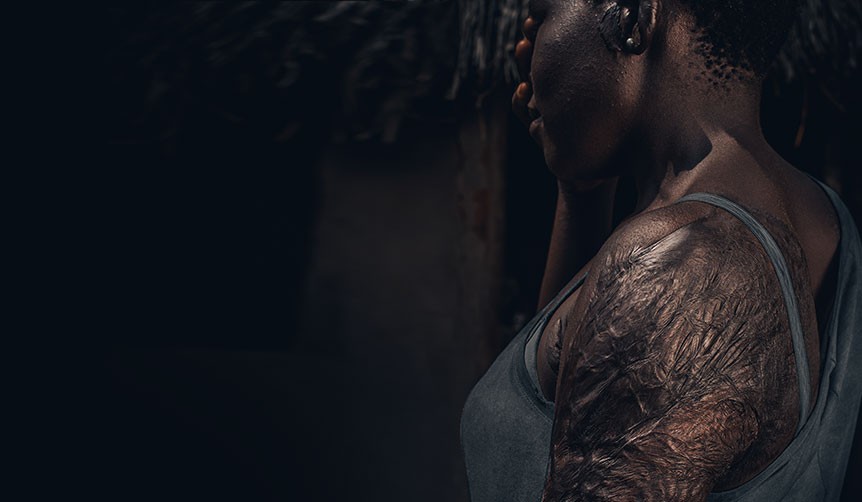 If you make it to a place as far Gulu, you need to understand there is a divinely appointed reason that you are there. It’s a place with no maps or structure, a place where time stands still among tall African grasses and primitive mud huts.   It is a place from which two decades were stolen.

Yesterday, I found myself in a village that time will never heal. This tiny village rests just outside of Gulu, nestled between commotion of the big city and calm of the remote villages where Ugandans have resettled and relief organizations have rebuilt.

This tiny village is forgotten. It’s stuck in the horror and trauma. It’s unable to recover.

With our last team now home, I had the rare opportunity to give beds here alone. I was able to observe, listen, and understand the story far deeper. There are effects from the atrocities done to these people of Northern Uganda in the mid-1980s up until even 2009. About one hundred people had gathered to receive fifty beds for fifty orphans. The crowd was full of tiny children — babies really — a small handful of early teens, and many elderly (mostly women at that). You have to understand; the rebels annihilated an entire generation of the strong and able, leaving only the weak and non-threatening. The disposables who weren’t worth the bullet or machete blow are who remained in this village.

One by one, the elderly stood and shared their stories. The graphic brutality of the LRA comes from the darkest places of evil imaginable, and the trauma and terror practically bled from men and women, many of whom have lost their minds and will never be able to cognitively come back to reality again. The nightmare-like memories will forever be their reality.

And then there were the children.

Oh God, these children… These were not orphaned by AIDS, malaria, or poverty. These were orphans of the war. Every last one of them.  Many watched as their parents were slaughtered, brutally, as they cowered in the corner of their family’s meager hut. For others, the famine forced their parents to leave the safety of displacement camps, where they fell into the hands of the LRA, who massacred the mothers, fathers, and older children, cut them up, and ate them. Orphans in the darkest capacity.

This village is only steps away from an old, abandoned refugee camp. While most Ugandans were able to return to their homelands once peace had returned, the people here were not. I’ve never seen so many handicaps and deformities in one place. Neurological deficits, blindness, severe skeletal deformities, every imaginable manifestation of defects — all exhibited among this tiny group of only fifty kids.

These were the least, the last. All orphaned, all physically broken, all only able to make it to the nearest land from the refugee camp — the camp their parents never returned to.

We had not planned to give beds there that day, but when you make it to Gulu, there is always a divine appointment. Now I know those children are there, and you do too.

I will not forget these children.

They are broken and they are alone, but they are not to be overlooked. As God does these things, our team back home had already set in motion a plan to add fifty beds to next week’s deliveries. Those will be given to the children in this village. 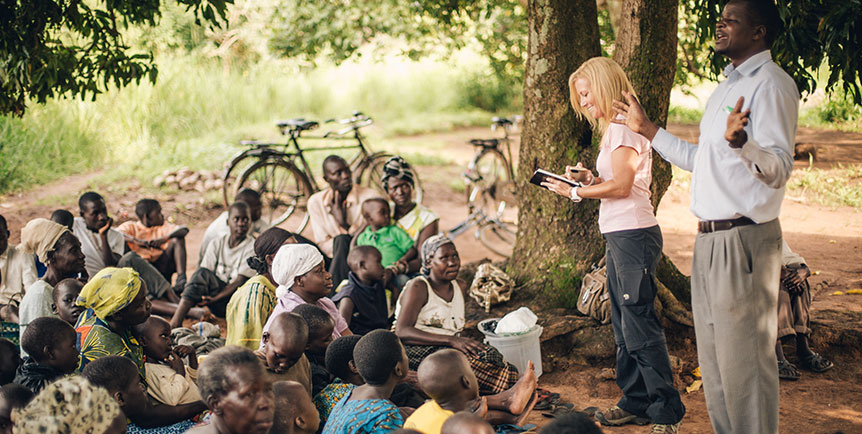 But we need your help.

We need fifty beds, at $50 each, to provide for these children I have only just discovered. We need these beds by next week, when they will be hand delivered with the love of Christ by our next team leaving this Friday.

Reach these overlooked and forgotten children — the least and the last.

Give knowing 100% of your gift will be delivered directly to these specific children  next week. Their bodies are so broken and their spirits are so devastated. I’ve never seen anything like this.

The requested photo source cannot be loaded at this time. Error: OAuthAccessTokenException Code: 400, The access_token provided is invalid. Follow On Instagram